Most often when I’m asked about Navy OCS the questions usually sound something like:

What is the hardest thing you they make you do?
Were the workouts killer?
Do a lot of people quit?

And while it’s certainly true that it can be a difficult training experience, it is also true that it has a lot of benefits and can even… dare I say… be fun?

Today we’ll investigate a Top 10 of sorts, reflecting on what I and others have said they actually miss about Rhode Island’s School for Kids Who Can’t Navy Good and Want to Learn to Do Other Things Good Too. In no particular order.

One thing you definitely don’t get enough of at OCS is sleep. You will regularly wake up between 3:30 AM and 4:30 AM and be staying up until when they let you close your hatch for the evening—around 10:00 PM. This, combined with the increase in daily physical activity in the form of morning PT and marching up and down Meyerkord Avenue will leave absolutely exhausted by the end of the day.

Don’t get me wrong, sleep deprivation definitely didn’t make the list of things I miss but sleep consistency and the ability to fall asleep as soon as your head hit the pillow every evening certainly does (even more so if you followed my advice and packed your own pillow).

Furthermore, since you’re waking up at almost the exact same time every day, consistently getting up before your alarm clock creates an air of independence that makes your alarm clock long for the days of being beat into snooze submission.

I do have to preface this by saying: yes, some of the PT you do at OCS is stupid and I hated every second of some of it and never want to do it again and it was annoying and in some ways I left in worse shape than when I got there and the exercises are repetitive and…

For MOST people to be in pretty good muscular and cardiovascular shape. You definitely become a better runner regardless of how good you were going in, you definitely get a stronger core, and unless you were drinking enough chocolate every day to exhaust an entire herd of brown cows (look it up) then you definitely lost weight.

Although you could definitely list this as a “Bottom 10” item, I’ll go ahead and own this one. The daily schedule, or Plan of the Day (POD), at OCS is always known ahead of time, it rarely fluctuates much, and is laid out in a way to maximize getting things done.

Is some of that “getting things done” using an old bacteria-infested mop from when OCS first began one hundred years ago to mop a floor that was just mopped earlier that day? Yes! But it’s some of the most efficient mopping you’ve ever done because it said it would happen from exactly 2130 until 2138 and—sonovabitch—the POD was right again.

SWO’s (boooo) will probably laugh when they read this because I’m sure going to your first ship and BDOC and all the other stuff they do as Ensigns makes OCS look like a joke.

But for myself and everyone else in naval aviation, we go to flight school following OCS and basically don’t see any of those much-talked-about big grey things the Navy is famous for until well into LTJG-hood.

So being around the customs and courtesies that make the Navy the Navy is kind of cool and a good reminder of why Naval Aviators are better pilots (hehe) than those ascot-wearing fellas who don’t land on boats.

5. Not Having Your Phone

Another crazy Top 10 contender but in my opinion, well-deserved. In a world where we use our phones to do everything, it’s really nice to go somewhere and be surprisingly functional without ever using your phone for weeks on end.

Benefits include but are not limited to:

Okay, if you read my post on the dining experience at OCS you may think this is BS… And while you have a point, I will say there is a strange beauty in being able to decide between three shitty dinner options that you didn’t have to shop for, cook, or clean up afterward.

Did they take all your BAH in order to provide you with this luxury? Yes. Yes, they indeed took all of it. Moving on.

Without a doubt, the best part of OCS for me was the number of friends I made and the memories we now have. Eating illegal Oreo’s from the commissary on Sunday nights like a scene from The Parent Trap, recounting the hilarious stories of people getting yelled at that day, and learning about each others’ pre-shaved-head lives will forever define those three months for me.

I went in the winter so, yes, I am aware of how wretched the wind and snow and everything else is when you’re lining up for muster before PT.

The beauty of a New England fall, the unrelenting winter, and the highly-touted seaside summer are all able to be absorbed if you take a second to stop and smell the flowers. Or goose poop—more likely.

And the best part is regardless of how hot or cold it is, the OCS train doesn’t stop. The sense of accomplishment you’ll have for training in whatever the conditions happen to be that day will stick with you and make you feel like anything is possible. Even something as crazy as one day leaving that godforsaken island.

Maybe the best part about life in the military in general, a huge plus about OCS is that your wardrobe—just like the POD—is planned each and every day. Your time to get ready in the morning is maximized and if a bird shits on you while waiting in line for chow, you have three more identical shirts back in your hatch.

The only downside is the all-consuming anxiety you feel if you show up somewhere wearing the wrong uniform. But that goes away after burpee number twenty or so.

As the great modern philosopher, Passenger, once said: “You only know you’ve been high when you’re feeling low”.

In the case of OCS, you will savor the pure bliss of eating a meal at a leisurely pace only if you’ve been eating like Kobayashi on July 4th for the past three months.

It’s true: the best part of OCS is leaving it knowing you’ll never have to come back. But in order to have that satisfaction you have to first go, so book your stay at Nimitz Hall today and see all that Newport has to offer! 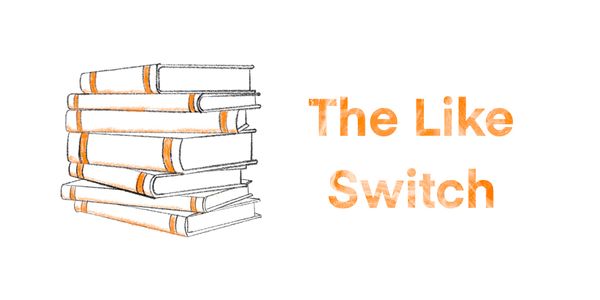 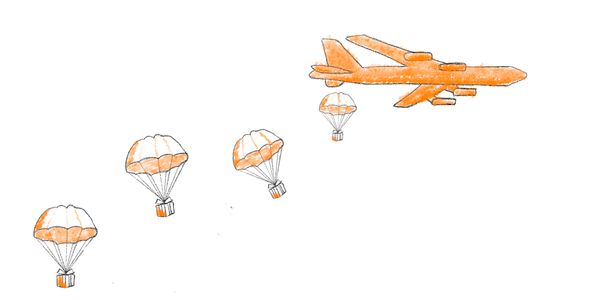 The ultimate gift guide for the pilot in your life!