INDOC, like all phases, is three weeks long with a mini culminating event at the end of each week. Expect to be overwhelmed by a bunch of weird rules and customs and courtesies that are specific to OCS. Also expect to be yelled at for screwing everything up, including breathing incorrectly.

Candi O’s—or Candidate Officers—are your mentors for this entire phase. They will almost always be wearing the Navy Service Khaki with a combo cover or, during inclement weather, NWUs with some variety of gold bars on the chest. This is important to remember because although no one knows what they’re doing at OCS, directing your questions towards the CandiOs and not a SOC will get you the least incorrect answer.

Your first week at OCS will be mostly filled with medical appointments/follow-ups as well as a lot of waiting around in your hatch, avoiding going into the p-way at all costs out of fear that you call “Attention on Deck” incorrectly. You’ll have lots of time to study Appendix Bravo and ask your CandiO’s questions about their subjective experiences so you can spread as much bad gouge to your classmates as possible.

You’ll run your IST Tuesday which will be your first glimpse at your Drill Instructor before you become much more well-acquainted with him or her and the rest of the staff on Friday. First Friday and Sucky Saturday, as they’re affectionately known, are your first days of true militarization. In keeping with tradition, I won’t divulge too much but just know it’s a lot of yelling and calisthenics with a touch of sleep deprivation.

If you take physical preparation for OCS even somewhat seriously, you’re going to be just fine this first week. Just don’t show up fat or predisposed to shin splints. I’m still shocked how many people ship to OCS thinking they don’t need to be runners.

I believe this is the week you begin drilling, which in my opinion is the worst part of OCS and it’s not even close. Your Plan of the Day will likely have you drilling upwards of three hours per day. Drill is you standing for hours on end, holding a fake rifle in uncomfortable positions while getting yelled at by your DI, and trying not to fall asleep while standing up. If you’re lucky, your DI will get pissed at how bad your class is and will reward you with stimulation in the form of a hilarious Marine joke at your classmate’s expense. Rifle PT was also a welcomed relief at times. It’s incredibly boring and turning in my rifle to the armory after Sixth Week was the second happiest day at OCS after graduating.

The rest of your days will be filled with Death By PowerPoint and the occasional trip to the sandpit for something you didn’t even know you did wrong.

I believe this is also the week you assign billets. Billets are rolls filled by candidates in order to make the class, and later the squadron, run smoothly. The “Top Four” are the CO, XO, and an OIC for each company. They all get their phones back which is just a massive distraction so unless you’re hellbent on being one of those four, just put down “Mail Bod” for your billet and call it a day.

The culminating event for the second week is Fast Cruise—an event similar to FF and SS but now with the added fun of it being your first rollable event. If you are deemed “unsafe to train” due to insufficient fitness levels, you will be rolled back to the next incoming class and restart with them in three weeks.

The final week of being a lowly Indoctrination Candidate and the last time you get to stumble over saying “Good morning, Sir, Indoctor—er, Indoctra—um, Indoctracandidatesoandso” when asking a question. This week is more of the same but with an NWU inspection on Wednesday and the dreaded RLP inspection Thursday. RLP I definitely won’t give any spoilers for but just know being able to observe it as a recorder later in Candidate Officer phase was the absolute highlight of my experience. I will never forget Gunny yelling at an Indoc to clean up the pool of sweat he’d made and the nearly blacked-out Indoc squirming around on the deck in an attempt to mop up the sweat with his NWUs like a camouflaged human squeegee.

Questions about Indoc Phase or have more hilarious stories from your time as an Indoc at OCS? Let me know below. 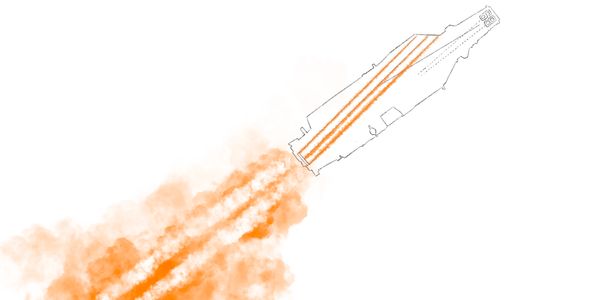 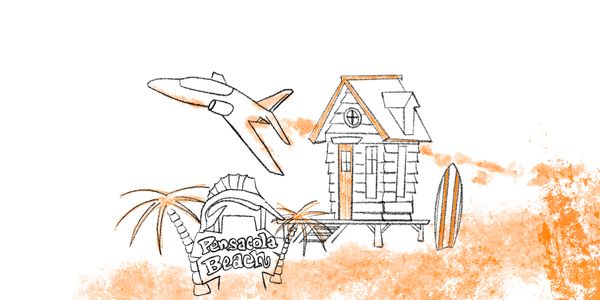